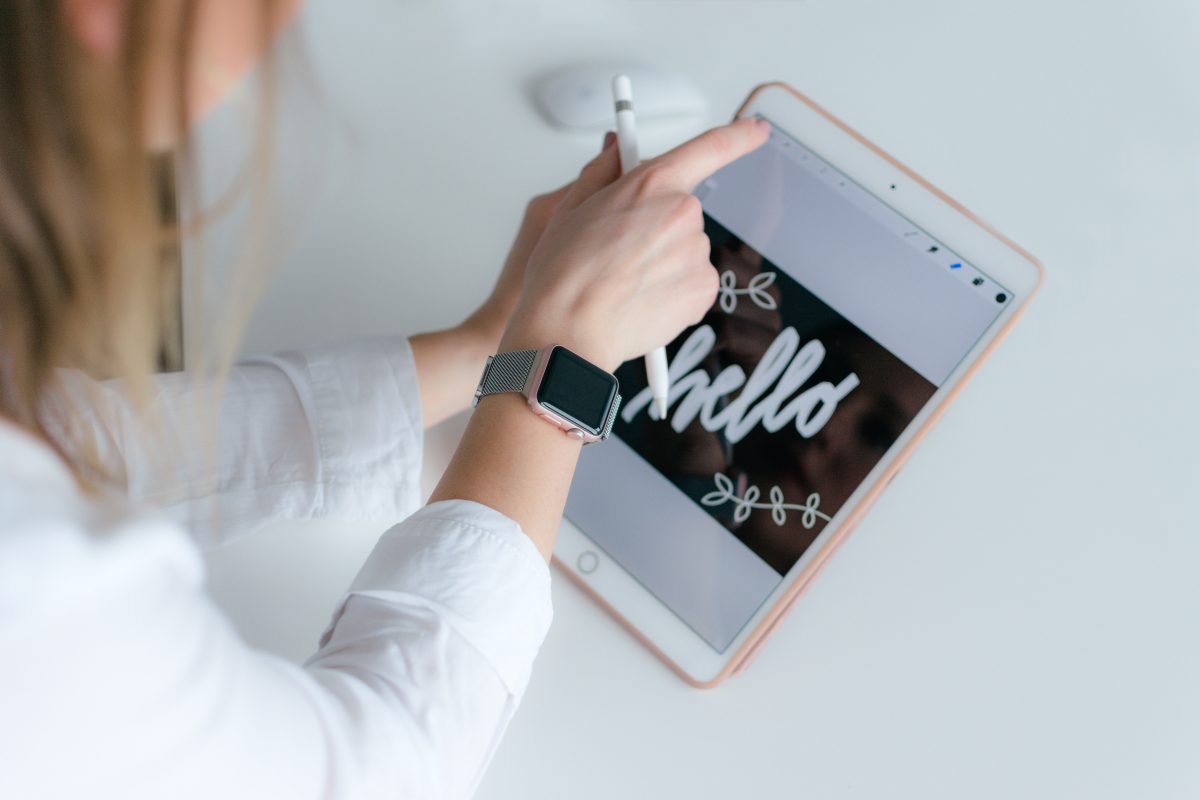 WEST COVINA, CA – October 15, 2013 – E FUN, a consumer electronics designer and manufacturer of mobile lifestyle products, has announced a partnership with BlueStacks, a leader in mobile technology known for its “App Player” that enables any Android app to run on a Mac or PC. With the partnership, Nextbook users will be able to sync apps, photos and SMS between their Android tablet and their Windows or Mac computers using the BlueStacks FoneLink cloud service. E FUN’s patented APEN touch pens will also integrate the BlueStacks App Player, allowing users to play touch-enabled apps from their smartphone full screen on Windows and Mac computers.

“We are excited to partner with BlueStacks on future products in our Google certified Nextbook Premium tablet line and APEN touch pen line,” said Jason Liszewski, managing director and vice president of sales for E FUN. “We strive to give customers engaging user experiences and our partnerships are another way we deliver them.”

BlueStacks’ FoneLink app and cloud service allows users to sync their favorite mobile content across all their devices. The BlueStacks App Player software allows anyone to play any mobile app on a desktop, laptop or Windows tablet. It was launched for PCs in March 2012 and a Mac version was added in June. The company surpassed 10 million users in May 2013.

“BlueStacks really came out of nowhere over the past year, but I’m not surprised that it’s taking off,” said longtime industry analyst Tim Bajarin. “There is so much good content being produced for mobile right now. The ability to take it to other devices is becoming important.”

Apu Kumar, BlueStacks SVP for global sales and business development commented, “We power devices worldwide with a very large and highly engaged user base across the United States, China, Europe, Korea, India, Japan, and Brazil. In a mobile-first world, users expect their favorite content to also be available on other devices like PCs, Macs and TVs. BlueStacks products and services such as App Player, FoneLink and GamePop are designed to enable just that. Our partnership with E FUN will delight users in every way by bringing apps everywhere.”

E FUN, a designer and manufacturer of mobile lifestyle products, entered the North American market in late 2010. Since then, E FUN has grown to be one of the leading Android tablet brands at retail. Its ongoing product innovation and partnerships set E FUN apart from competitors and provide customers with unique out of the box experiences. Its product lines include the Nextbook line of Android tablets and patented APEN line of digital and touch pens. E FUN is headquartered in West Covina, California.

For additional information regarding E FUN’s brands, please visit APEN at www.apenusa.com; and Nextbook at www.nextbookusa.com.

BlueStacks was founded in 2009 to bring the energy and creativity of the mobile app world to every type of device – PC, Mac and TV. The company is funded with 15M from Intel, Qualcomm, AMD, Andreessen-Horowitz, Radar Partners, Redpoint, Ignition Partners, and Helion. The company’s App Player software has over 10 million users. Join their more than 1.2 million Facebook fans at Facebook.com/BlueStacksinc, or on Twitter at @BlueStacksinc.